This program provides an introduction into the basic algebra needed in the design a few plumbing system. We will review and gain a greater understanding of how and where to use these calculation during your design.  In addition, we will work through the sample examples of each system discussed.

Upon successful completion of the course learners will be able to:

The class is being held on January 30 at 10 am CST and awards 0.15 CEUs for participation. The class is limited to 25 students, and it is not being recorded due to the nature of the class and the breakout rooms.

This class may be repeated depending on demand.

Michael Danielson, CPD, GPD, has been with RWB Consulting Engineers for 20 years and is curretly the Department Head for Plumbing and Fire Protection. He has been the Education Chairman for the ASPE Dallas/Ft. Worth Chapter since 2006. Michael earned his Bachelor of Science in Marine Engineering Systems from the United States Merchant Marine Academy in 1995. He brings with him a wealth of experience in designing plumbing systems in healthcare, municipal, multifamily, and institutional designs. 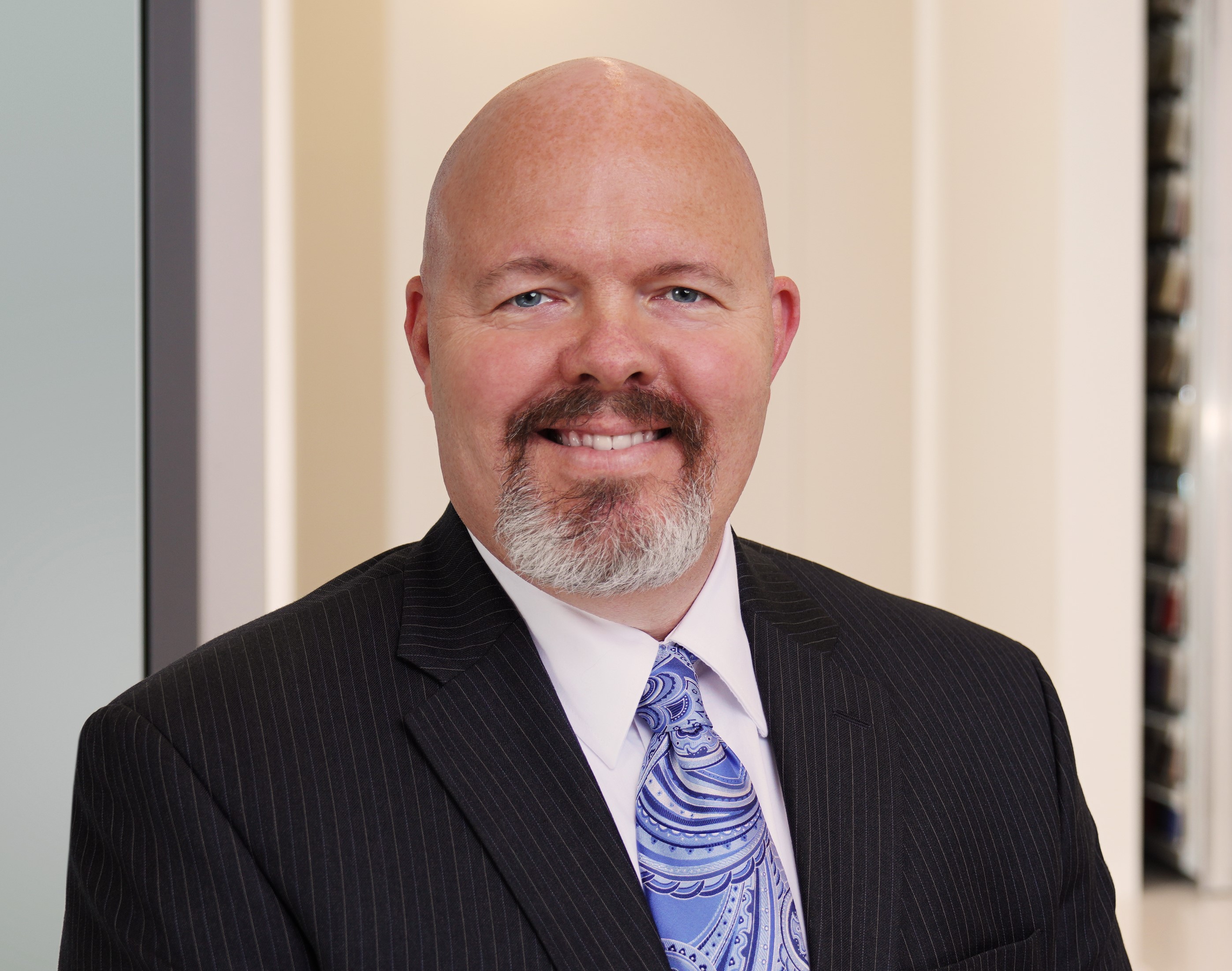 Donald Taylor grew up in Purvis, Mississippi. He earned his bachelor’s of Science degree in Architectural Engineering Technology at the University of Southern Mississippi in 1999 and has also been an ASPE member ever since. Donald began his career as a plumbing designer in Houston and began by designing different types of local commercial projects. After two years, he advanced to senior plumbing designer at one of the largest AE firms in the world. In 2002 he earned his CPD credential with just 3 years’ experience in the industry. It was just after, in 2004, that he decided to start helping other designers in Houston prepare for the CPD exam. Donald conducts annual CPD classes for the Texas region which has expanded to the southeast region of the United States.

Donald’s ASPE involvement includes serving as a delegate for the Houston Chapter in 2004, 2010-2014, and 2018. He is currently the Vice President Technical and Education Chair for the Houston Chapter and has been on their board of directors since 2015. He has served as chair and co-chair of their annual ASPE Houston Product Show, which is one of the largest ASPE chapter product shows. He was instrumental in helping launch the Oklahoma City Satellite Chapter where he served as interim president for two years.